Deputy Monty Tadier arranged a meeting at Communicare on Wednesday evening (20 May 2015) primarily to obtain the views of concerned St. Brelade’s residents on the International Finance Centre and to explain what he is doing about it. Here’s how it went.

The meeting was open to everyone, though that was not made clear; we hope, however, other parishes will follow suit. It was attended by about 60 St. Brelade’s residents and other Islanders and several States members past and present came to speak or listen.

(Pictures from the meeting are at the end of this post.)

The directors of the JDC (Jersey Development Company) also came to put their case.

The main speakers from the platform were former St. Brelade’s Deputy John Young, and the Treasury Minister Senator Alan Maclean.

Many people spoke and it would take too long to report on each speaker, but the primary concerns were that the Esplanade development would result in a sterile collection of glass offices that would make the area closed in, unused by the public and be a deterrent to visitors. It would block off the town from the coast and light.

Putting public money at risk was a topic.

An interesting and relevant issue surfaced, no doubt due to the presence of the Treasury Minister. Many people are worried that the public have so far been funding the development and are likely to be at risk.

The fact that the tax burden falls on the less well off due to zero 10 and higher end tax receipts dropping is deeply felt and several people voiced their concern.

The Treasury Minister, when asked to give assurances that new charges (stealth tax) will not be put into place, would not do so, indicating that public services need to be funded. This is a whole new layer of angst and cannot be addressed here but the feeling ran throughout the room that people have had enough of government wasting their hard earned money on grandiose schemes, outside consultants and what John Young referred to as ‘this vanity project’.

Finally at the meeting, former Deputy Sean Power called for people to join together in a ‘hands around the car park’ demonstration on the Sunday before the States debate the proposition at 11 am for one hour. [Date to be advised.] Everyone can then partake to show how they feel about the current situation. So if you want to help. This is your chance. We look forward to seeing you!

UPDATE:
On BBC Jersey radio this lunch time (23 May) the Chief Minister was asked whether he would agree to a freeze on the development until the Scrutiny Report was published. He said no, the JDC have been tasked to deliver the development,and they must get on with it. So this is the expected outcome of Deputy Tadier’s Proposition unless the States go against the Council of Ministers.

Interestingly, when asked by a caller about the lost client (RBC) who signed up with rival company Dandara, The Chief Minister intimated that the JDC had not handled that negotiation well, but had ‘learned lessons’. That does not speak well for the professional standards one would expect a Development Company to have, and one wonders why large bonuses were paid last year on top of hefty Directors’ salaries? 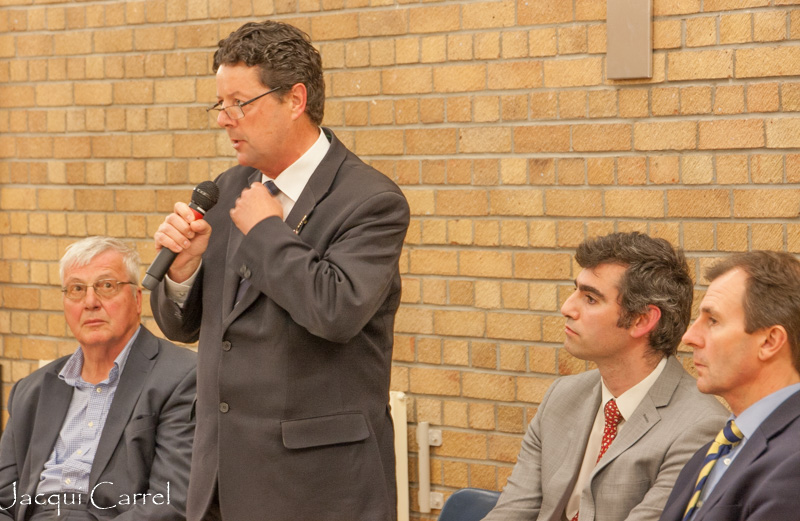 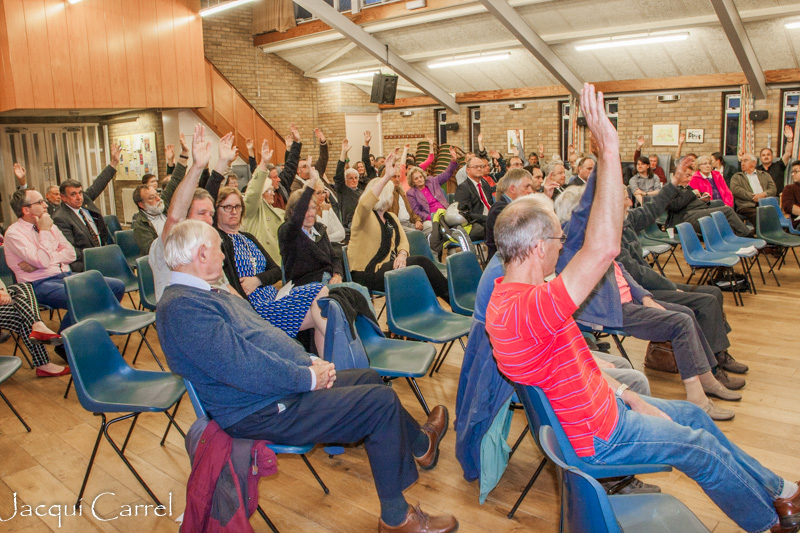 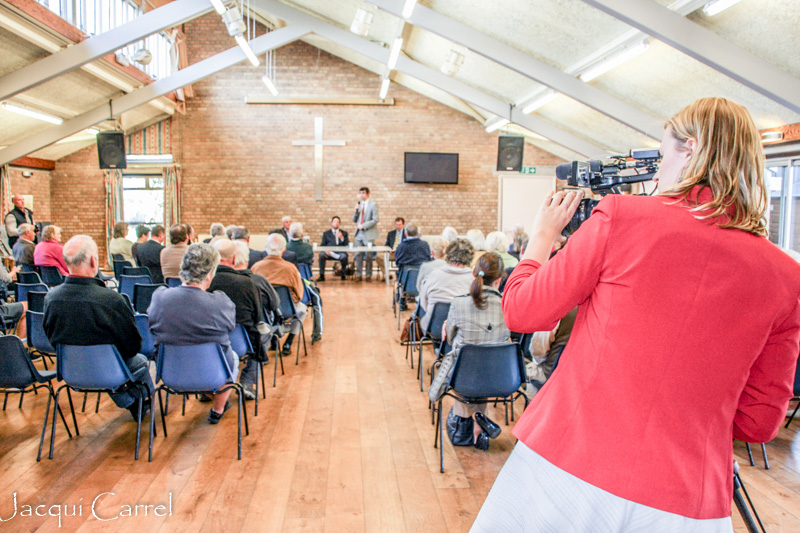 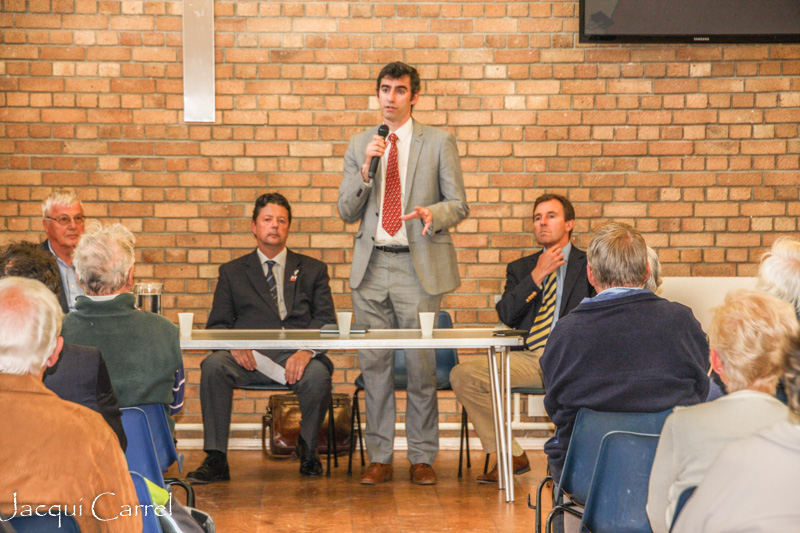 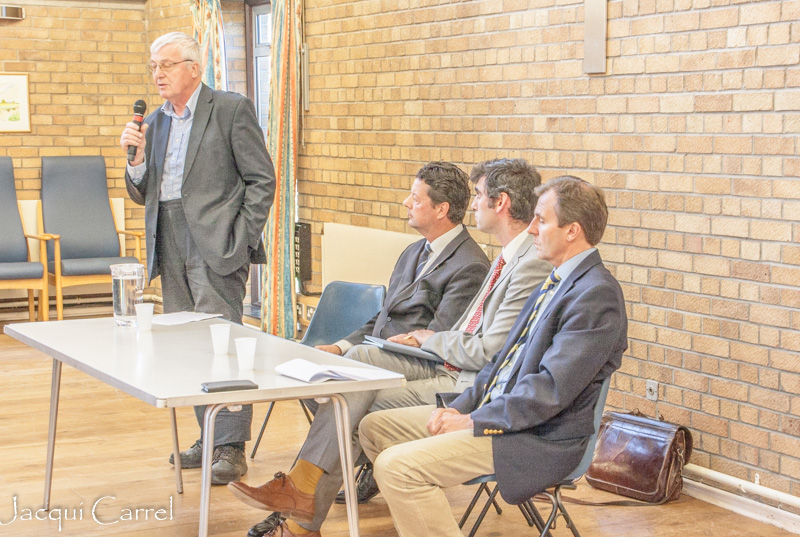 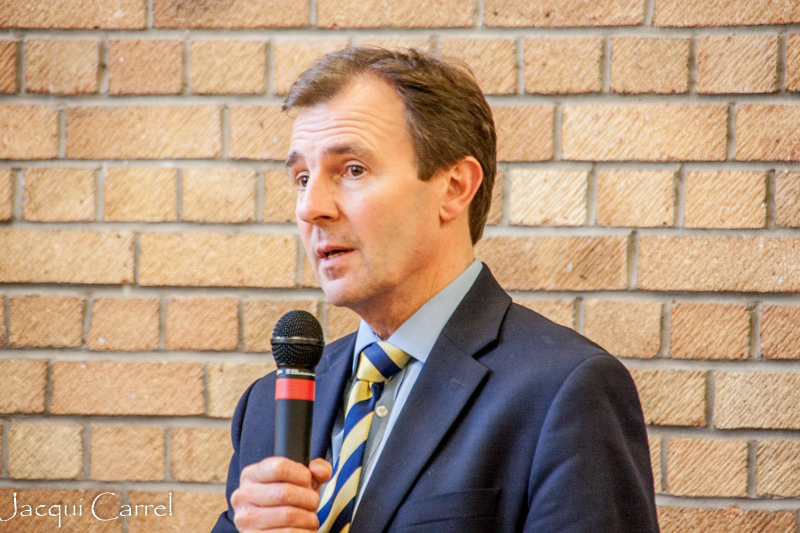 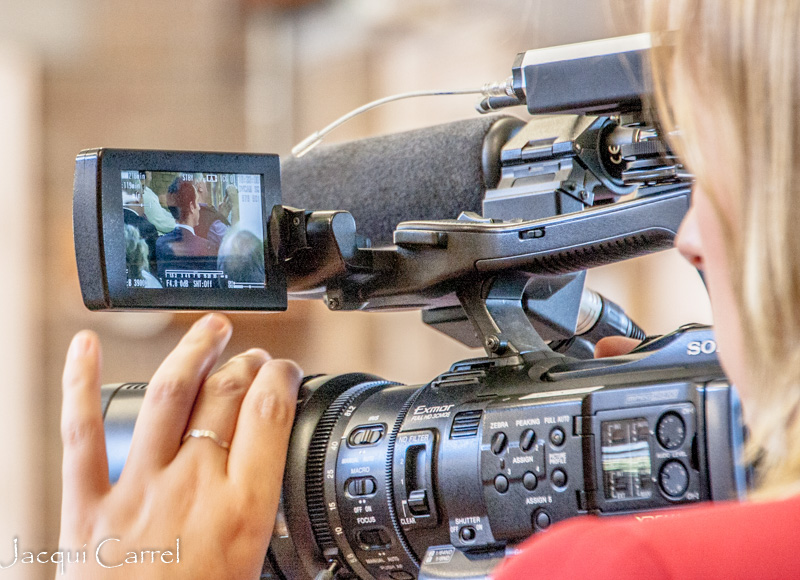 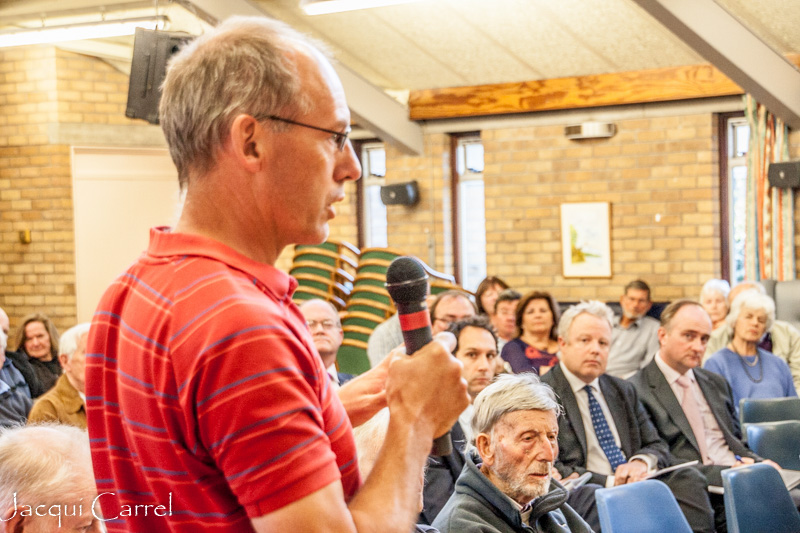 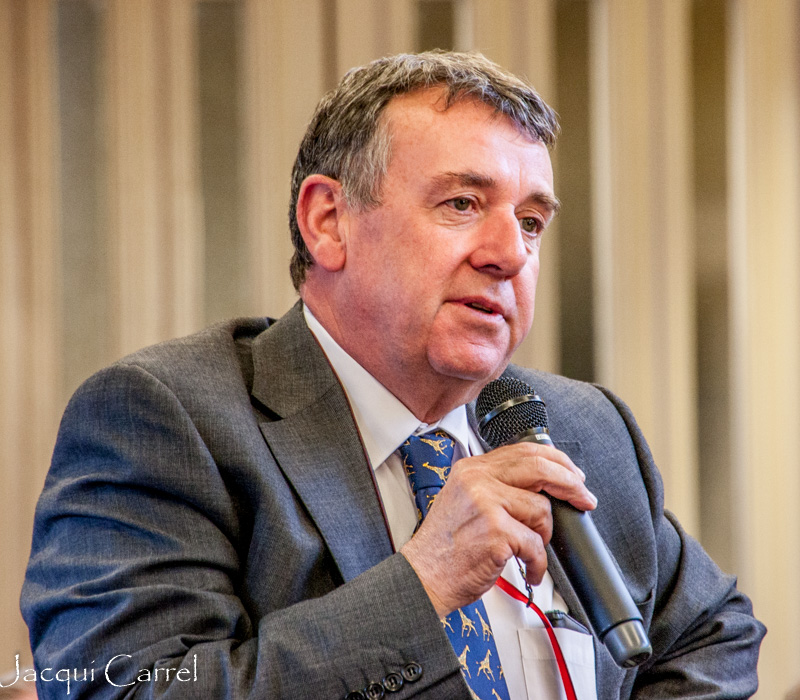 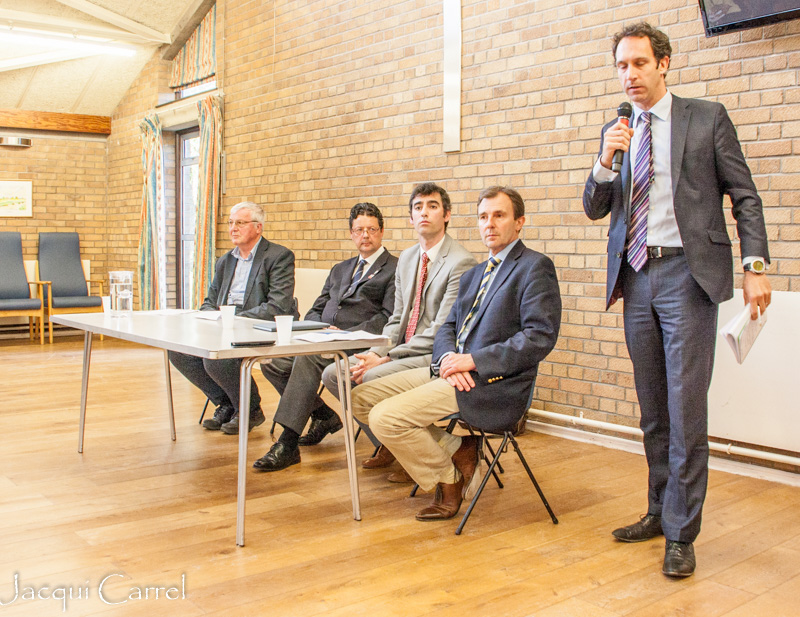 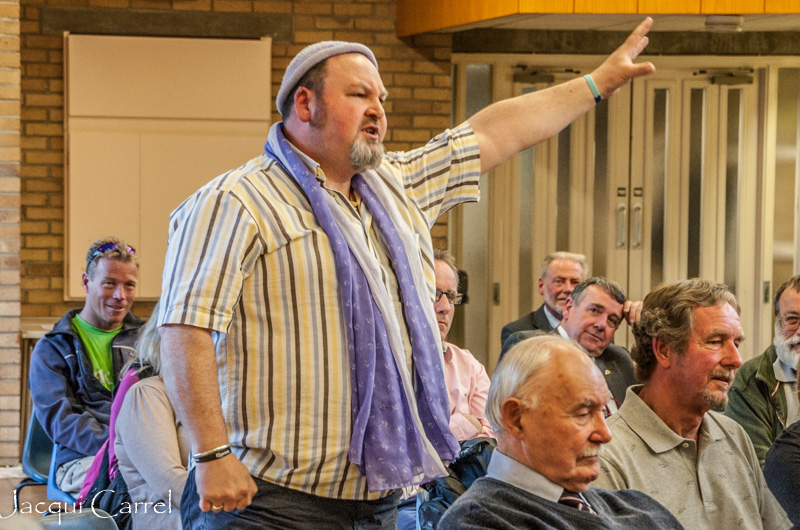 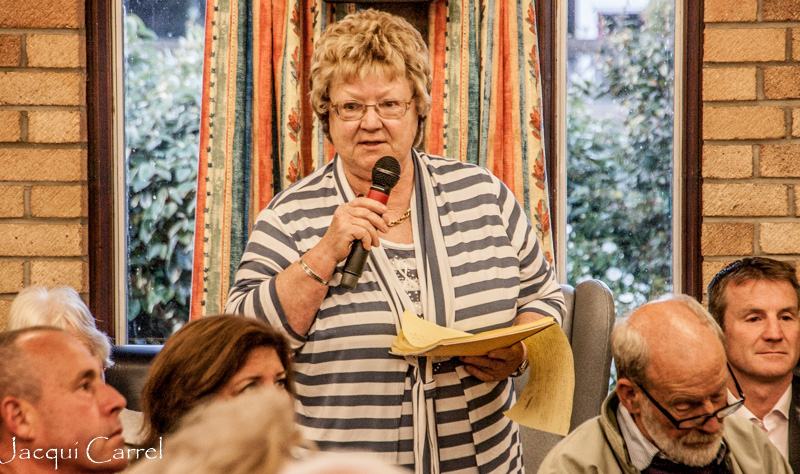 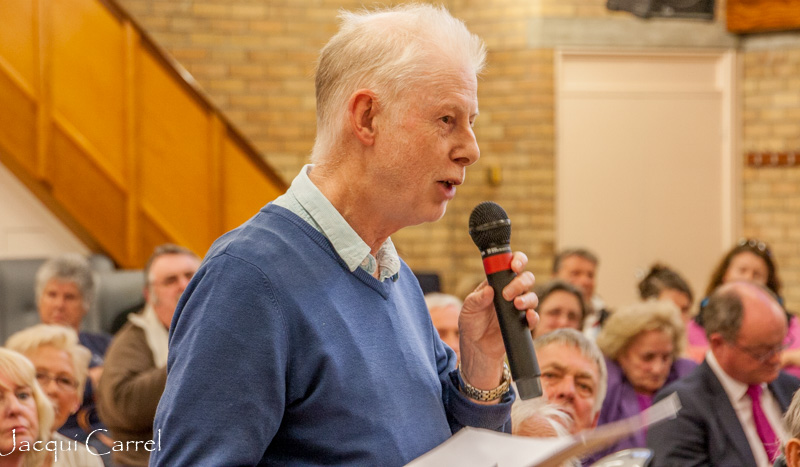 Parishioners give their views on Esplanade